Adrift is a love letter to the fog of the San Francisco Bay Area. I chased it for over two years to capture the magical interaction between the soft mist, the ridges of the California coast and the iconic Golden Gate Bridge.

In the last 3 years since I released my time lapse film “The Unseen Sea” I have been, almost obsessively, collecting new footage from all over the SF Bay Area. In my hunt for the perfect fog, I discovered a type of magic that would only occur over the first ridge of the Marin Headlands and the Golden Gate Bridge. This is where “Adrift” was born.

I had stumbled across some photos of the fog flowing into the bay, but I wanted to capture the movement in time lapse form to reveal how amazing it is. Little did I know how fickle this kind of fog was. The weather conditions have to be just right for the fog to glide over the hills and under the bridge. I developed a system for trying to guess when to make the drive out to shoot, which involved checking the weather forecast, satellite images and webcams multiple times a day. For about 2 years, if the weather looked promising, I would set my alarm to 5am, recheck the webcams, and then set off on the 45-minute drive to the Marin Headlands.

I spent many mornings hiking in the dark to only find that the fog was too high, too low, or already gone by the time I got there. Luckily, once in a while the conditions would be perfect and I was able to capture something really special.

One of these mornings was particularly memorable. I planned to arrive an hour before sunrise, which meant waking around 4am. When I approached the base of the Golden Gate Bridge, all I could see was the thick fog. I kept driving up the winding road that climbed above the bridge, and finally broke through the fog to find the spectacularly clear sky above with some small clouds drifting by. It was a beautiful, surprisingly warm morning for the season, with the fog horn blowing below. I parked the car, grabbed my backpack and headlamp then started to hike down a small trail to one of my favorite spots. The conditions were perfect. Both towers were peeking out from the mist and slow waves of fog where splashing onto the bridge itself. The lights on the towers illuminated the fog in a way that reminded me of boiling hot lava.

I set up both cameras, double checked the settings and started shooting. As the sun neared the horizon the clouds above lit up with a vibrant glow. The fog below spilled into the different valleys of the Marin Headlands, caressing the hillsides tenderly, before spilling over the ridges and sinking back into itself. Finally the sun rose, shining its first rays onto the sea of fog below me. The mist lit up golden, casting long shadows onto itself. The scene was magical. I lay in the tall wet grass, watching the spectacle unfold in front of me, in awe. Three hours later I packed up my gear and headed to work.

I hope with my short film I am able to convey the feeling of happiness I felt while I was capturing those stunning scenes.

I am so grateful to Jimmy LaValle, from the band “The Album Leaf”, for composing a custom score for Adrift. Jimmy's music is fantastically beautiful and captures the mood perfectly. Please check out his website or purchase his songs directly here. Or follow him on Spotify or Facebook. Thanks again Jimmy for your hard work.

I hope you enjoy Adrift and thank you for watching. 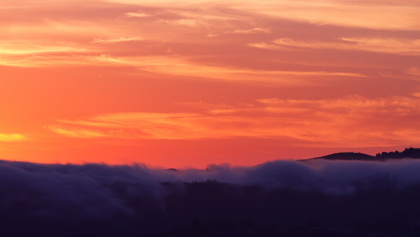 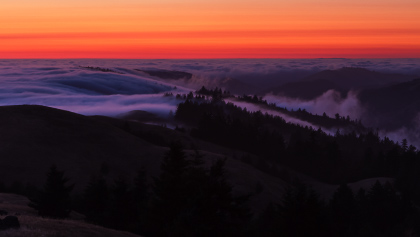 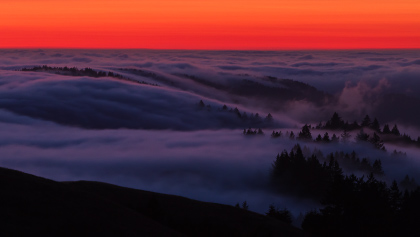 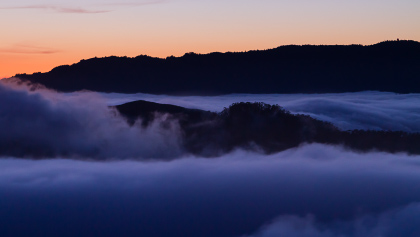 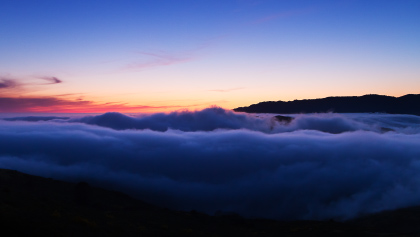 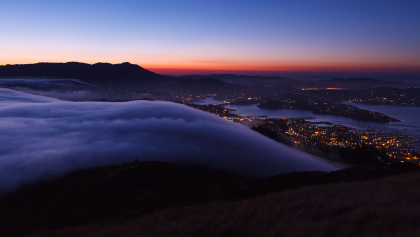 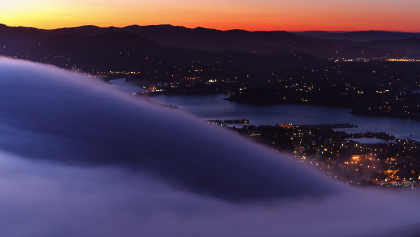 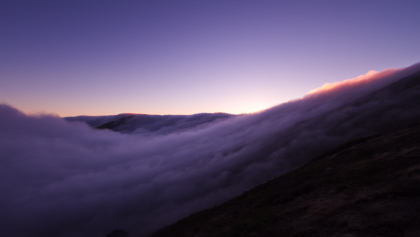 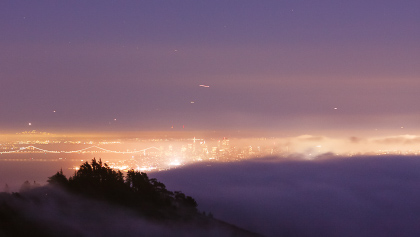 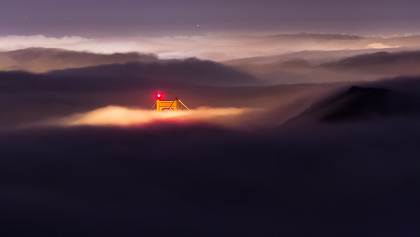 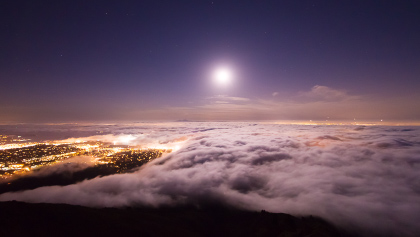 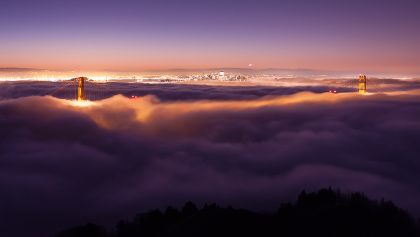 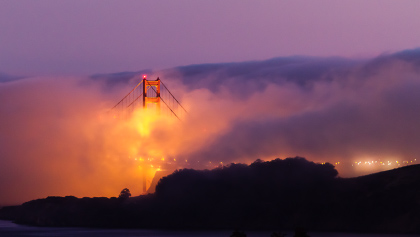 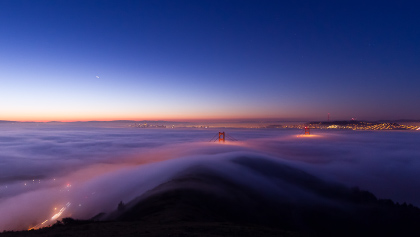 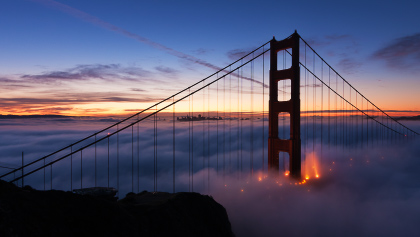 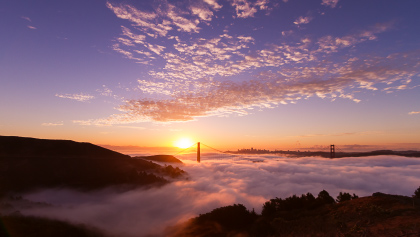 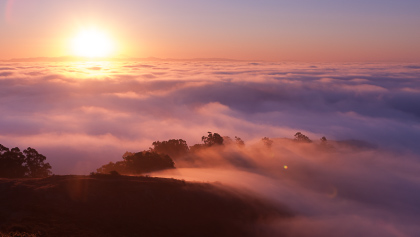 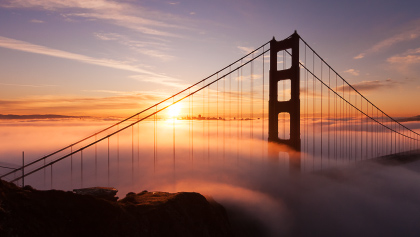 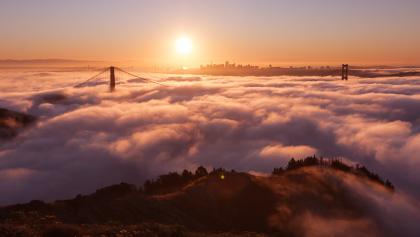 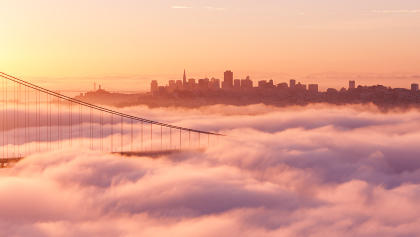 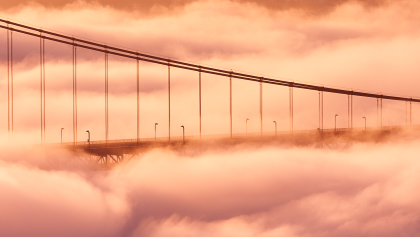 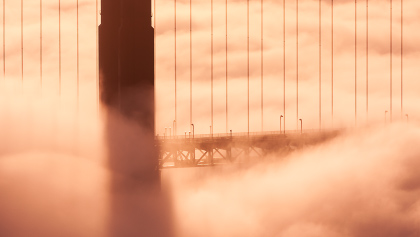 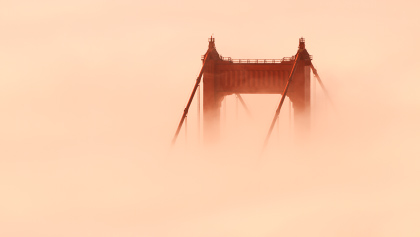 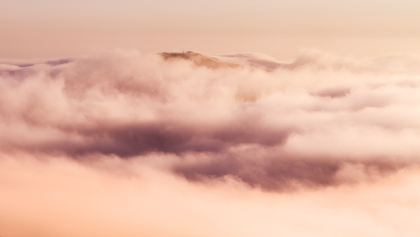 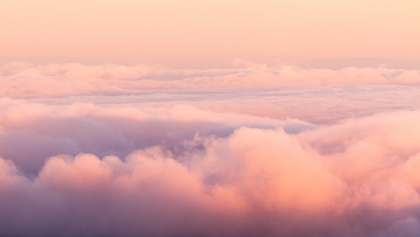 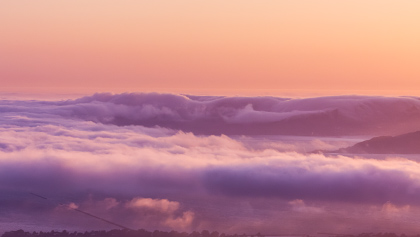 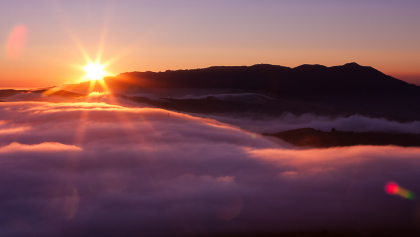 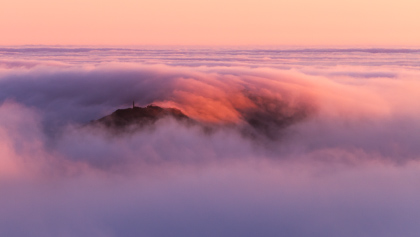 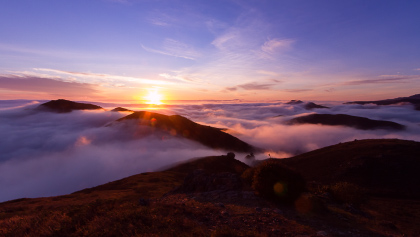